The number of hit-and-run crashes recently rose to an all-time high. Some drivers believe that the chances of being caught are so slim that It makes much more sense to run. It’s true that ifs difficult to convict hit-and-run drivers in criminal court. But  civil court Is different, and that’s where an experienced hit-and-run lawyer can help.

At Abrams Trial Law, our diligent attorneys start work to locate cowardly negligent drivers who flee the scene of an accident. We focus on clues that emergency responders may have overlooked. Then, we put this evidence together to create a compelling picture for the jury. This approach generally produces results that can help you get the compensation you deserve.

Tracking Down the Tortfeasor

When emergency responders arrive at hit-and-run accident scenes, they Immediately secure the site and tend to injured victims. Collecting evidence Is not one of their top priorities. So, we must often build your claim for compensation from the ground up. This process includes collecting important evidence like:

Many times, a lawyer partners with a private investigator during this part of the process.

Your Claim for Damages

The Burden of Proof

In criminal court, prosecutors must establish guilt beyond a reasonable doubt. That’s the highest standard of proof in Texas courts. In simple terms, the prosecutor must have a witness or other evidence that places the defendant behind the wheel at or near the accident scene.

But in civil court, the burden of proof is only a preponderance of the evidence (more likely than not).

Even if you cannot locate the tortfeasor, many victims still have legal options. These options normally include a claim against one’s own insurance company.

Most people have uninsured/underinsured motorist coverage. If that’s the case, the victim may be able to obtain compensation in this way. Since the insurance company wants to keep its customer happy, these claims often settle rapidly and on victim-friendly terms. If the claim does not settle, it generally will go to mediation and if necessary arbitration or trial.

Hit and run victims may be entitled to substantial compensation. For a free consultation with an experienced Dallas, TX hit-and-run lawyer, contact Abrams Trial Law today.

Please fill out the form below if you would like to schedule a free initial consultation. 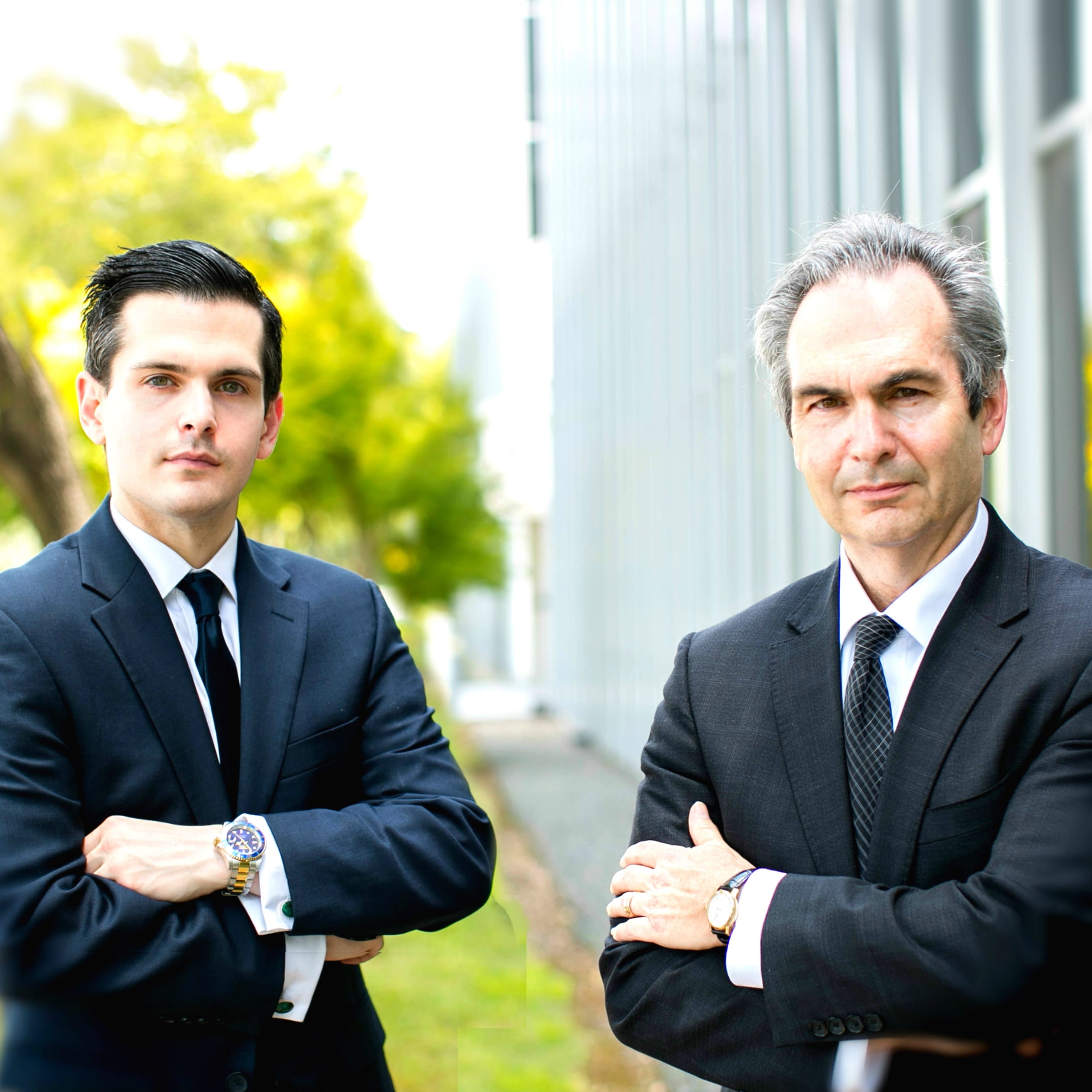